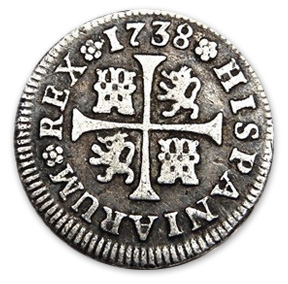 Images of the 2019 America the Beautiful Quarters are in and my design for the San Antonio Missions National Park is featured on the Texas coin.

The iconography and composition of the cross design is a tribute to the silver coins that circulated in North America during the Spanish colonial period. A symbol for classic mission architecture characterized by arches and a bell tower represents protection, community, and home. The Heraldic Lion represents Spanish colonial rule and cultural heritage. Wheat was introduced by the Spanish colonists and the bail of wheat symbolizes farming and cultivation of the mission lands. Waves symbolize The San Antonio River and represent irrigation methods and life-sustaining resources harnessed by the missions. Sculpted by Joseph Menna.

The San Antonio Missions Quarter will be released into circulation in August 2019. See all of the new designs here.